Posted 7:17 PM
I imagine Conservatives are dancing their dance again today and singing, "Ding Dong the Public Option is Dead".

The Senate Finance Committee today defeated two attempts to add the public option to Health Care reform laws being debated. John D. Rockefeller proposed one of the bills that would have added the public option. He said, “If we don’t do this, we’re saying to the health insurance companies, go ahead, make more money".

Sure there are some reforms proposed that might help keep the insurance companies from screwing the American population as much as they used to. But do you really think these corporations will do what is best for the American people without some competition? These insurance companies answer to their supreme rulers, the investors on Wall Street. They will continue to make decisions based upon reduction of costs and ignore the health needs of their subscribers.

I think maybe it's time for the voice of the American people to be heard. Will somebody please organize a march on Washington DC so we can tell Congress we want our public option, and we want it now?

0 comments
Email ThisBlogThis!Share to TwitterShare to FacebookShare to Pinterest 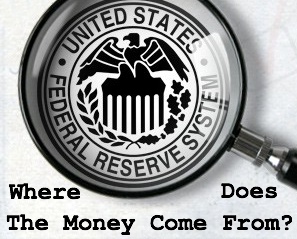