Posted 10:19 PM
At the United Nations General Assembly, the Iranian president Mahmoud Ahmadinejad said there was a theory that "some segments within the US government orchestrated the 9/11 attacks to reverse the declining American economy and its grips on the Middle East, in order also to save the Zionist regime. The majority of the American people as well as other nations and politicians agree with this view".


If you don't watch the entire speech, watch how many attendees applaud as Ahmadinejad completes his address at timestamp 34:30. Why would so many applaud his speech if it was so offensive?

The Tehran Times provided coverage of Ahmadinejad's comments during other meetings in New York.

"The hegemonistic powers are taking revenge on the Muslims rather than the terrorists. About 3000 people were killed in the 9/11 attacks, but in the war the U.S. began in Afghanistan afterwards under the pretext of fighting terrorism, over 110,000 have been killed so far", he noted.

President Obama accused Ahmadinejad of making "offensive" and "hateful" comments when he said most of the world thinks the United States was behind the attacks to benefit Israel. Ahmadinejad defended his remarks and suggested that a fact-finding panel be created by the U.N. to look into who was behind them.


"It was offensive," Obama said in an interview with the Persian service of the BBC that was to be broadcast to the Iranian people. "It was hateful."

"And particularly for him to make the statement here in Manhattan, just a little north of ground zero, where families lost their loved ones, people of all faiths, all ethnicities who see this as the seminal tragedy of this generation, for him to make a statement like that was inexcusable," Obama said.

Several polls reveal quite a bit of data about world opinion on the likely cause of the 9/11 attacks.

According to this poll, Ahmadinejad was wrong when he said "The majority of the American people as well as other nations and politicians agree with this view." However, this poll found that majorities in only nine of the 17 nations polled believed that al Qaeda was behind the 9/11 terrorist attacks on the United States.

The data from this 2008 poll is even more interesting when broken down by country.

Here Is A Video Summary Of Many Of The Polls - WARNING: Contains Some Offensive Language


Several Zogby polls have been sponsored by organizations within the 9/11 Truth Movement including 911truth.org.

The first poll was conducted in August 2004, on the eve of a Republican National Convention, on 808 randomly-selected residents of New York State. It found that 49 percent of New York City residents and 41 percent of New York state citizens believe individuals within the US government "knew in advance that attacks were planned on or around September 11, 2001, and that they consciously failed to act".

The second major Zogby poll on 9/11 was conducted in May 2006. It was a telephone interview of 1,200 randomly-selected adults from across the United States, consisting of 81 questions. Some of the questions asked include the following:

"Some people believe that the US government and its 9/11 Commission concealed or refused to investigate critical evidence that contradicts their official explanation of the September 11th attacks, saying there has been a cover-up. Others say that the 9/11 Commission was a bi-partisan group of honest and well-respected people and that there is no reason they would want to cover-up anything. Who are you more likely to agree with?"

"World Trade Center Building 7 is the 47-story skyscraper that was not hit by any planes during the September 11th attacks, but still totally collapsed later the same day. This collapse was not investigated by the 9/11 Commission. Are you aware of this skyscraper's collapse, and if so do you believe that the Commission should have also investigated it? Or do you believe that the Commission was right to only investigate the collapse of the buildings which were directly hit by airplanes?"

"Some people say that so many unanswered questions about 9/11 remain that Congress or an International Tribunal should re-investigate the attacks, including whether any US government officials consciously allowed or helped facilitate their success. Other people say the 9/11 attacks were thoroughly investigated and that any speculation about US government involvement is nonsense. Who are you more likely to agree with?"

Responses: 47% Attacks were thoroughly investigated / 45% Reinvestigate the attacks / 8% Not Sure

The third major Zogby poll regarding 9/11 was conducted in August 2007. It was a telephone interview with a target of 1,000 interviews with randomly-selected adults from across the United States, consisting of 71 questions.

The results of the 2007 August poll indicate that 51% of Americans want Congress to probe Bush/Cheney regarding the 9/11 attacks and over 30% of those polled seek immediate impeachment. While only 32% seek immediate Bush and/or Cheney impeachment based on their personal knowledge, many citizens appear eager for clear exposure of the facts.

In addition, the poll also found that two-thirds (67%) of Americans say the 9/11 Commission should have investigated the collapse of World Trade Center Building 7. Only 4.8 percent of the respondents agreed that members of the United States government "actively planned or assisted some aspects of the attack." 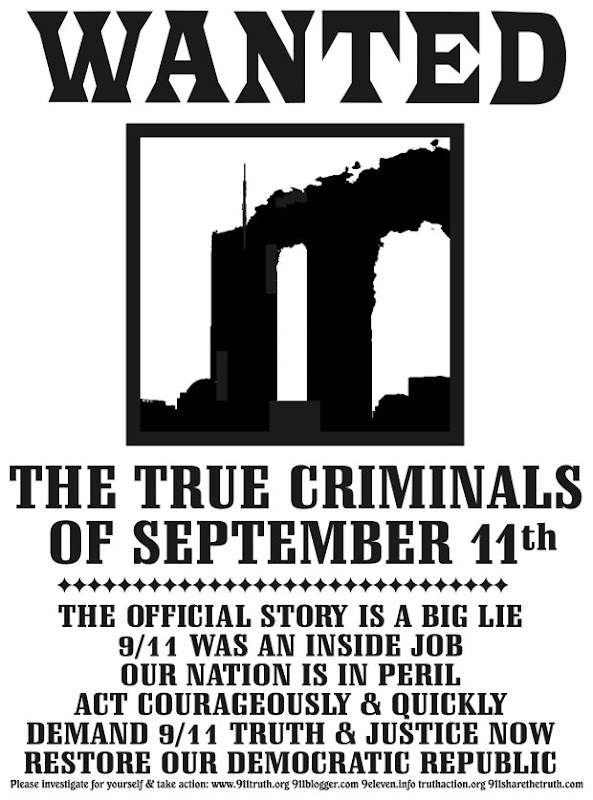