JFK vs The FED


"... Now the trumpet summons us again -not as a call to bear arms, though arms we need -not as a call to battle, though embattled we are -but a call to bear the burden of a long twilight struggle, year in and year out, "rejoicing in hope, patient in tribulation"-a struggle against the common enemies of man: tyranny, poverty, disease and war itself. And so, my fellow Americans, ask not what your country can do for you -ask what you can do for your country . My fellow citizens of the world: ask not what America will do for you, but what together we can do for the freedom of man."

John F. Kennedy delivered this famous speech after his inauguration on January 20, 1961 and this week we celebrated the 50th anniversary of this momentous occasion. I thought I would take advantage of this opportunity to remind everybody of some little known facts about JFK and his legacy of profound changes in economic policy. Most importantly, I want to focus on Kennedy's battle against the private banks and the Federal Reserve System.

On June 4, 1963, a virtually unknown Presidential decree, Executive Order 11110, was signed with the authority to basically strip the Federal Reserve Bank of its power to loan money to the United States Federal Government at interest. With the stroke of a pen, President Kennedy declared that the privately owned Federal Reserve Bank would soon be out of business. This Executive Order returned to the federal government, specifically the Treasury Department, the Constitutional power to create and issue currency without going through the privately owned Federal Reserve Bank.

The Treasury Department was given the explicit authority: "to issue silver certificates against any silver bullion, silver, or standard silver dollars in the Treasury." This means that for every ounce of silver in the U.S. Treasury's vault, the government could introduce new money into circulation based on the silver bullion physically held there. As a result, more than $4 billion in United States Notes were brought into circulation in $2 and $5 denominations. $10 and $20 United States Notes were never circulated but were being printed by the Treasury Department. 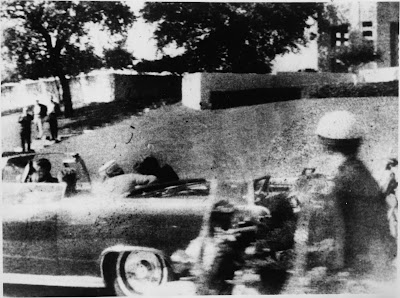 President Kennedy was assassinated on November 22, 1963 and the United States Notes he had issued were immediately taken out of circulation. Federal Reserve Notes continued to serve as the legal currency of the nation. It appears obvious that President Kennedy knew the Federal Reserve Notes being used as the purported legal currency were contrary to the Constitution of the United States of America. Many believe that Kennedy's battle with the Federal Reserve system played a significant role in his assassination.

Why should you care about the Federal Reserve System and fractional reserve lending? Because it has a profound impact on your standard of living. That's why! Let's say you decide to buy a new car. Unless you purchase the car with cash from your savings you will probably be taking out a loan from a bank. Let's say the dealership gives you a fair trade-in on your old car and you only have to borrow $10,000 from a bank. The bank doesn't actually take $10,000 from its pile of cash and give it to the car dealership. They simply go to their computer and input an entry of $10,000 into the dealership's account. They created, from thin air, a debt which you have to repay with interest. The bank takes very little risk, because they keep the title of your car until the loan is paid in full. 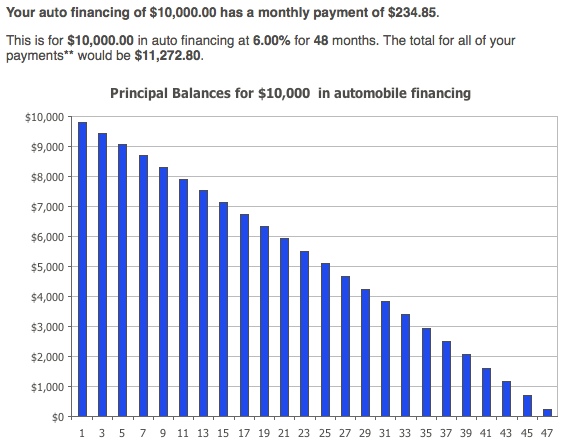 Banks are allowed to create and lend as much debt as they want as long as they do not exceed the 10:1 fractional reserve ratio imposed by the FED. This practice of lending money with a fractional reserve is essentially a legal (or at least decriminalized) form of usury, and private banks have been doing this for years. The same lending scenario described in the car loan example above, applies to the Federal Government.

Kennedy knew that if the silver-backed United States Notes were widely circulated, they would have eliminated the demand for Federal Reserve Notes. This is a very simple matter of economics. The United States Notes were backed by silver and the Federal Reserve Notes were backed by anything of intrinsic value. If LBJ or any subsequent President were to enforce Executive Order 11110, it should have prevented the national debt from reaching its current level. Virtually all of the $14 trillion in federal debt has been created since 1963. Enforcing Kennedy's order would have almost immediately given the U.S. Government the ability to repay its debt without going to the private Federal Reserve Banks and being charged interest to create new "money".

In November, Republicans won many elections and took control of a majority of seats in the House. The GOP has made a Pledge to America that includes a promise to defend the US constitution and cite the specific constitutional authority that enables each piece of legislation they submit for consideration. They begun this session of congress by reading the constitution on the House floor. There has also been quite a bit of talk about the growing national debt and spending cuts. Perhaps now is the perfect time to revisit our nation's economic policy and our practice of borrowing from the Federal Reserve in particular.

Article 1, Section 8 of the US Constitution specifically says that Congress is the only body that can "coin money and regulate the value thereof." The US Constitution has never been amended to allow anyone other than Congress to coin and regulate currency. The Christian Law Fellowship has exhaustively researched Executive Order 11110 through the Federal Register and Library of Congress and has concluded that this Executive Order has never been repealed, amended, or superseded by any subsequent Executive Order. In simple terms, it is still valid.

Write your representative, and ask them to take a stand for the Constitution. Ask them how it is possible for the Federal Reserve Act of 1913, and the Federal Reserve Bank that it created, to be constitutional. Ask them why this private banking cartel is allowed to reap trillions of dollars in profits without paying taxes. Insist on an answer.

Read more of my posts about The Federal Reserve.